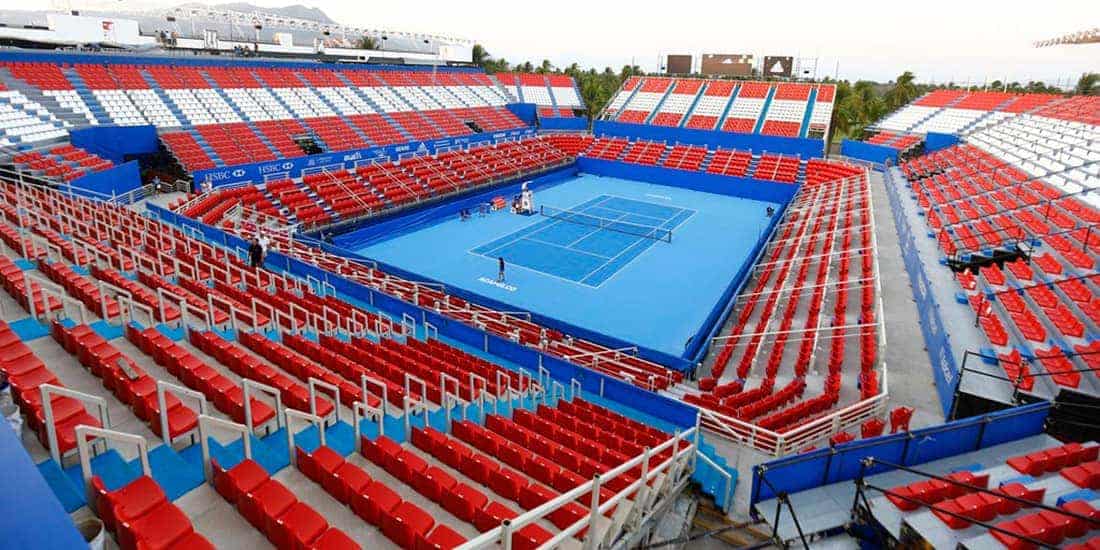 Last year the new Mextenis stadium was officially opened to hold the Mexican Tennis Open (AMT) which has been held for several years at Puerto de Acapulco.

The Mextenis stadium has undergone a complete facelift. On 3rd March 2013 two kings of clay, Rafael Nadal and David Ferrer were slogging it out on this court, but today there is nothing left of the clay where they were playing, and it has been converted to a hard court to bring tennis players training for the ATP tournaments on fast courts.

The Mextenis complex has a seating capacity for 7,500 people, and to seat all these people they have fitted our stadium seating: ES-500 and ES-100.

We hope you enjoy watching tennis in this spectacular environment. 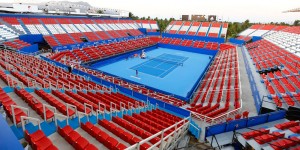 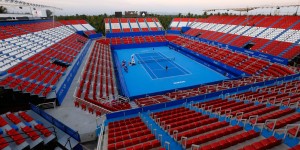 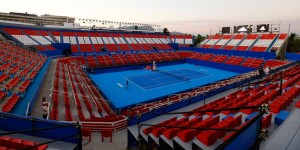 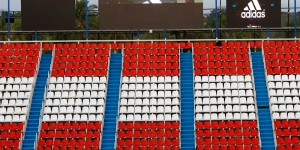