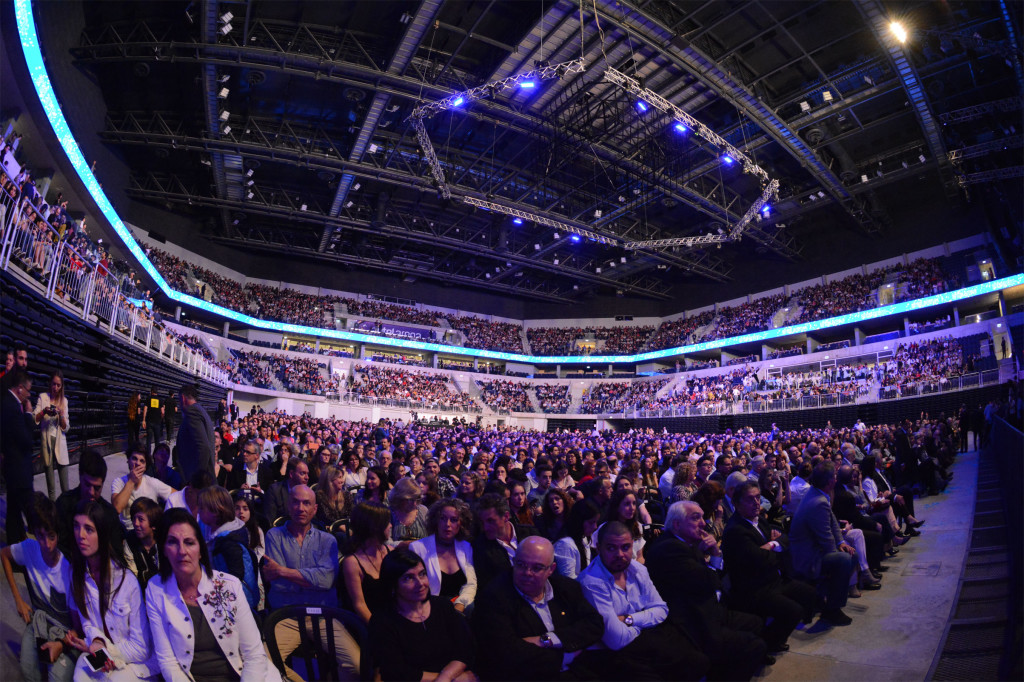 The president of Uruguay, Tabaré Vázquez and the minister Carolina Cosse inaugurated the multifunctional complex on the 12th of November. One of the most advanced convention centre in Latin America for shows, congresses, fairs and meetings, sports etc. with a capacity of 12.000 people.

The Antel Arena was inaugurated with full stands. During the event it was compared to other buildings that are part of the country’s identity and it is considered “a New National Icon”.

The place has the shape of an irregular octagon and has two large rings separated by a row of Vip Areas. In addition, there is an additional row of seats that can be removed from the court and placed under the main tribunes, as it was done in the opening. 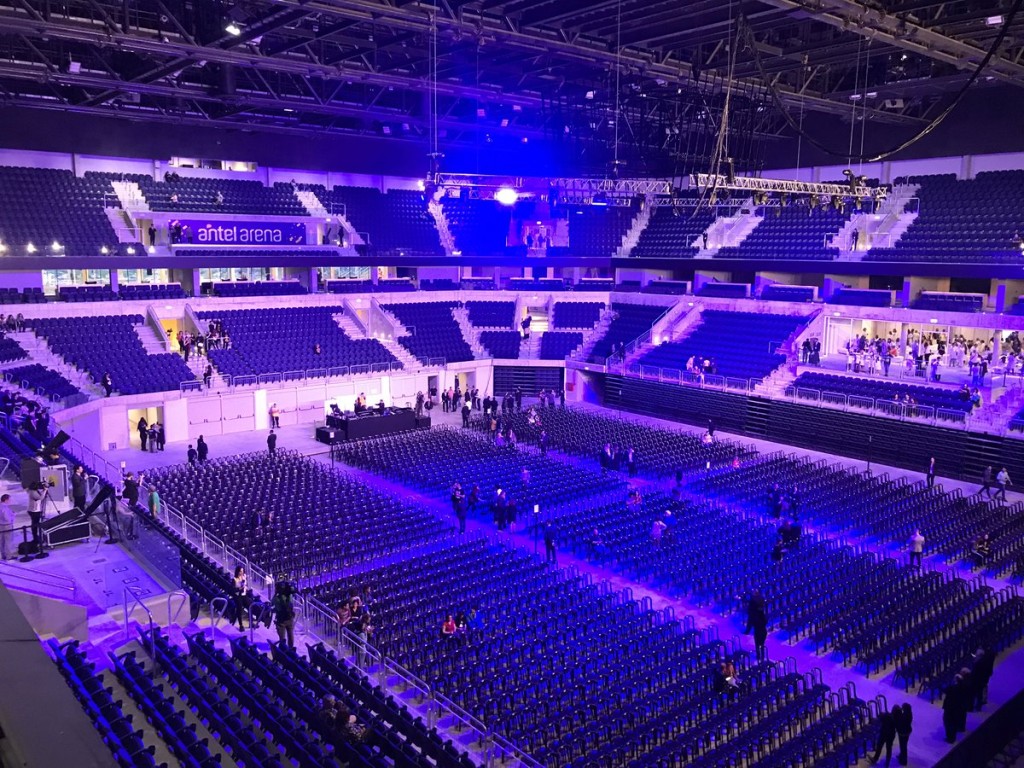 The Antel Arena has been designed by the architects Pablo Bacchetta, José Flores and Rodrigo Carámbula.

Renowned artists of popular songs, tango, murga, rock and ballet of Uruguay participated in the opening.

The first night at Antel Arena was a big success and new events are coming up before the end of the year such as: the musical shows of Soy Luna, Joan Manuel Serrat, Maluma, Abel Pintos, Sarah Brightman and Agarrate Catalina; The Gutenberg show; WWE Wrestling and the Basketball matches of the Uruguayan National team.

The complex is equipped with our seats. ES-500 and Micra Tek for general tribunes and Argentina seats for VIP areas. 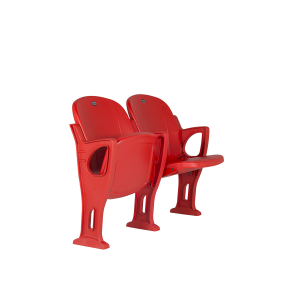 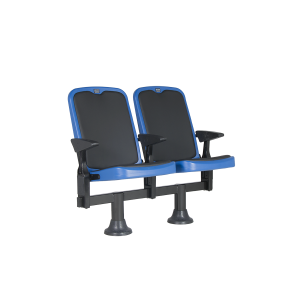 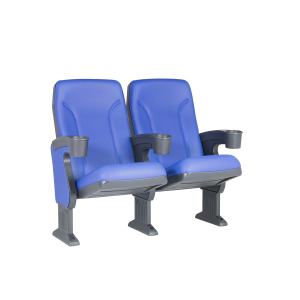