The Spanish team will play at KAZAN ARENA

Spain will play its second match of the FIFA World Cup 2018 (IRAN – SPAIN) on Wednesday 20th of June. The match will take place at Kazan Arena Stadium, where we installed our seats for the VIP Areas, press area, conference halls and changing rooms.

It is a pride for us as a company from Rioja region that the Spanish National Football team plays such important game in this stadium.

Thanks to opportunities like this we can continue promoting the MADE IN SPAIN-PRODUCTS around the world. GOOD LUCK SPAIN!! 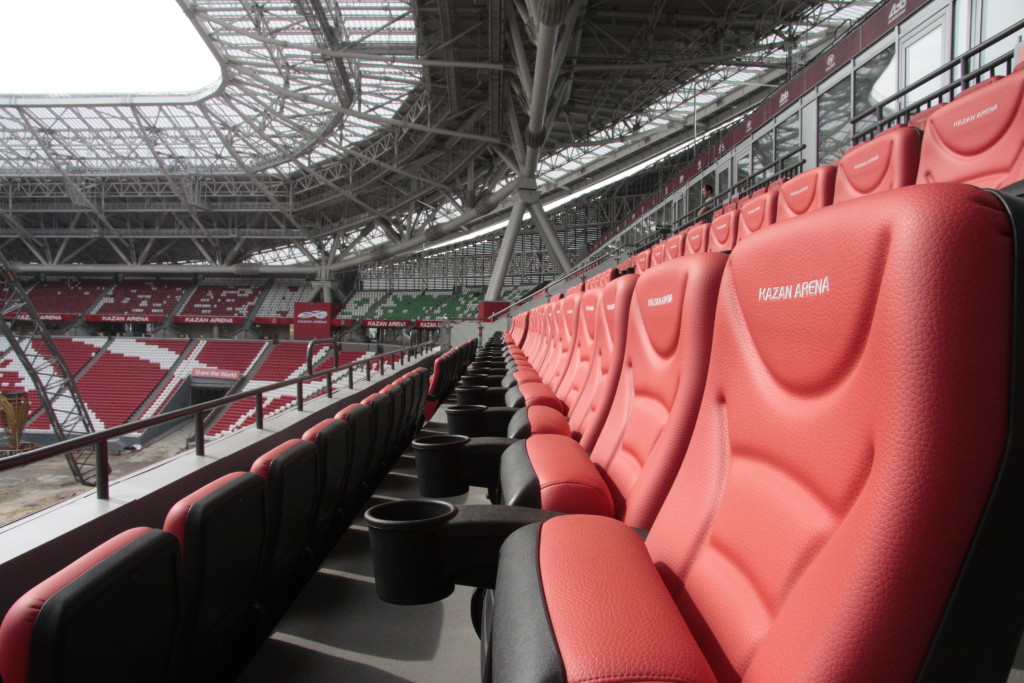 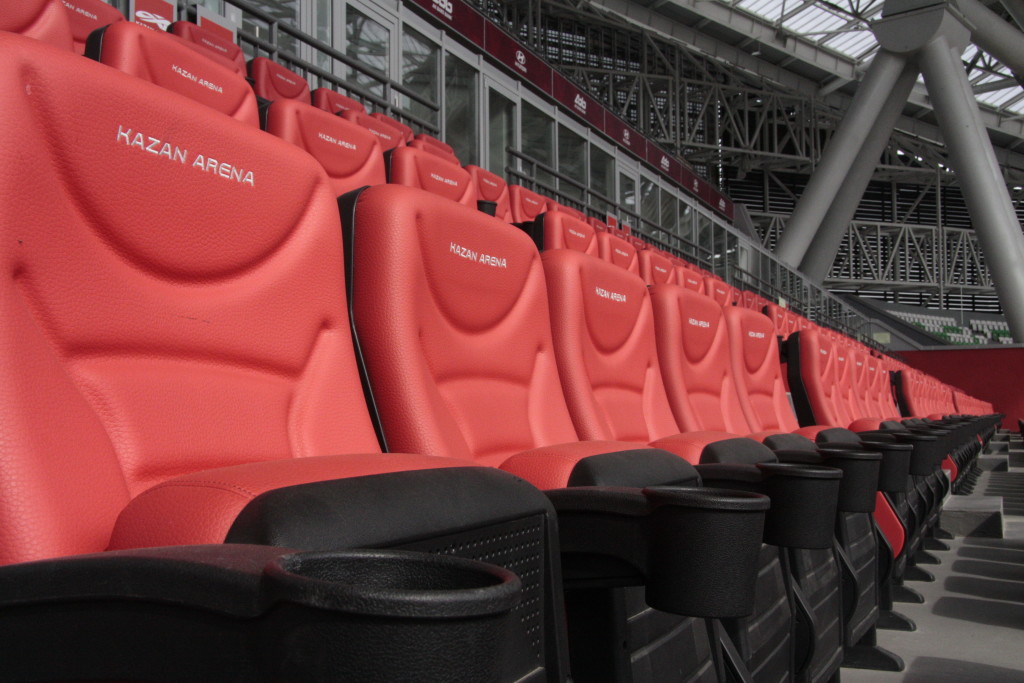 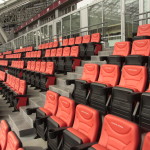 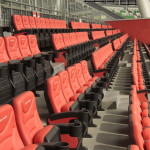 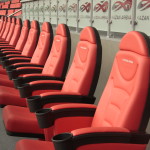 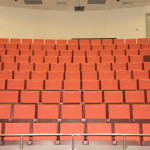 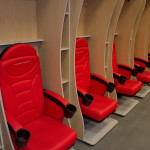 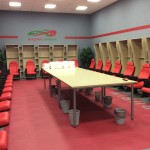 We have also installed our seats in three other stadiums of the 2018 World Cup in Russia: 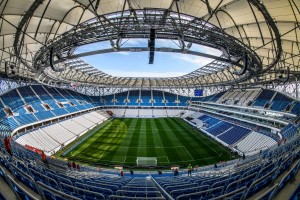 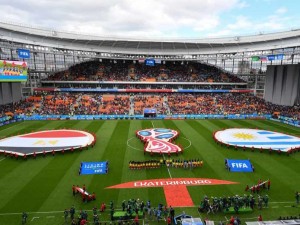 The Spanish team will play at KAZAN ARENA was last modified: Agosto 8th, 2019 by errobred